Venice, Florida, Nov. 21, 2019 (GLOBE NEWSWIRE) -- Freedom Boat Club, a division of Brunswick Corporation (NYSE: BC) and the nation’s oldest and largest boat club and premiere boat club franchisor, has just completed the largest franchise conference in company’s 30-year history and its first since being acquired by Brunswick.  The theme of the event, Expanding Horizons, celebrated three decades of success with a recognition of the now more than 200 locations and a strong focus on future growth.  Over the course of four days, franchisees were able to experience some of the newest and most cutting-edge products in the industry while ordering new boats and engaging with other franchisees and members of the Brunswick leadership team including CEO Dave Foulkes and President of Business Acceleration Brenna Preisser among others.

“This conference has been great,” said Matt O’Hara, Freedom Boat Club of Lake George.  “A couple of Brunswick representatives came to see us recently and I left on fire from that meeting because of the opportunities ahead of us. They showed they want to be a good partner, have a lot of manpower dedicated to us and embrace the Freedom Boat Club culture.”

During the conference, franchisees were presented with the opportunity to engage with some of the world’s leading boat brands and models from Boston Whaler, Sea Ray, Bayliner, Cypress Cay and more – all powered by Mercury Marine’s industry-leading outboard engines – providing the largest breadth of offerings to club owners looking to grow their fleet.  In addition to testing new product, the Freedom franchisees were able to participate in a range of strategy sessions presented by Brunswick and Freedom teams about operations, sales, product knowledge and communications.  The conference culminated in an 80’s themed award ceremony where many franchisees were presented awards based on performance and contributions over the past year, including Franchise of the Year awarded to Dan and Jennifer Hasbrouck from San Diego. Other award recipients included:

“In my 16 years at Freedom Boat Club, this was one of the best franchisee events we have ever had,” said John Giglio, Freedom Boat Club president.  “The engagement of the franchisees along with the integration of the Brunswick team was fantastic.  We all left the event with a lot of energy for the future and excitement about the growth of Freedom Boat Club.”

Now serving more than 40,000 members around the United States, Canada and Europe, Freedom Boat Club continues to earn national awards including the top spot from Entrepreneur magazine in the Misc. Recreational Business Category for the second year and No. 270 in the overall 2019 Franchise 500® list.  In addition, Freedom Boat Club was just named to Inc. Magazine 5000 list and surpassed its 200th location in September.

“Not only have the franchisees welcomed us with open arms, but they came in with new ideas and a true passion for growing their business,” said Cecil Cohn, Brunswick Corporation Boating Services president. “It’s exciting to see the passion of our new partners, a testament to the dedication of everyone involved to grow our industry and the shared access economy.”

ABOUT FREEDOM BOAT CLUB
Freedom Boat Club, a division of Brunswick Corporation (NYSE: BC) and headquartered in Venice, FL., is the world’s oldest and largest boat club with over 200 locations in 31 states, Canada, and Europe. The club services more than 20,000 memberships representing over 40,000 members and sports a fleet of more than 2,000 boats. More information about Freedom Boat Club and membership opportunities can be found at www.FreedomBoatClub.com and www.FreedomBoatClubFranchise.com 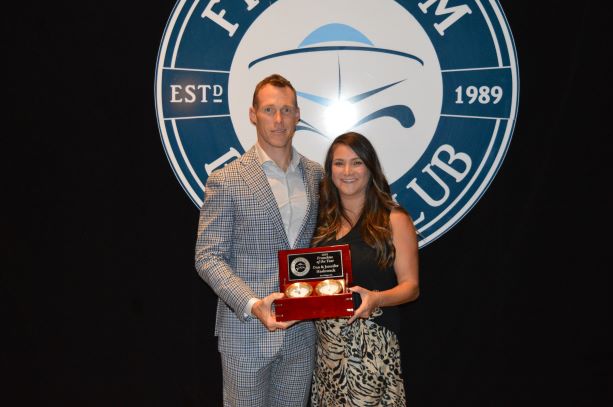 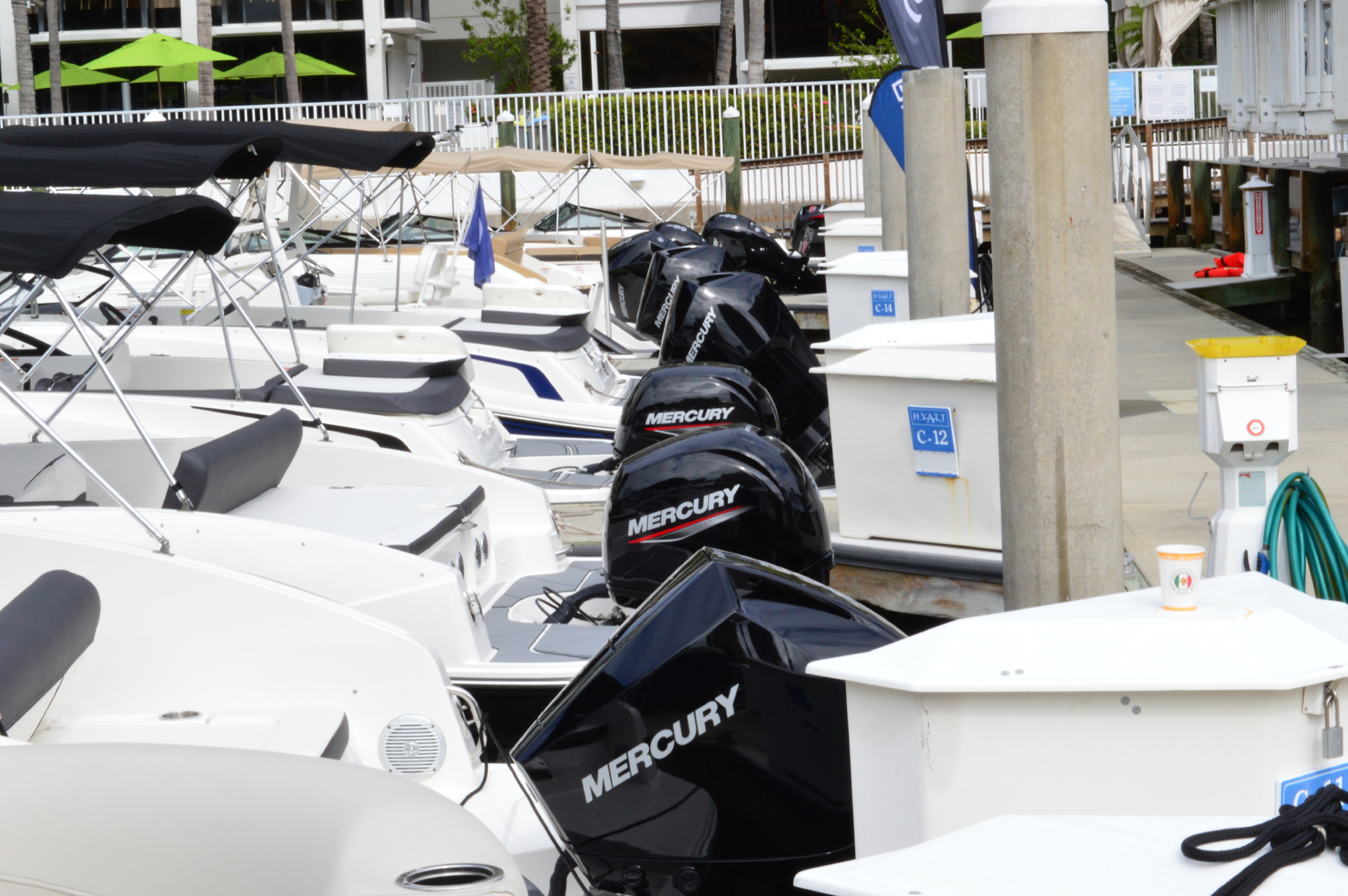 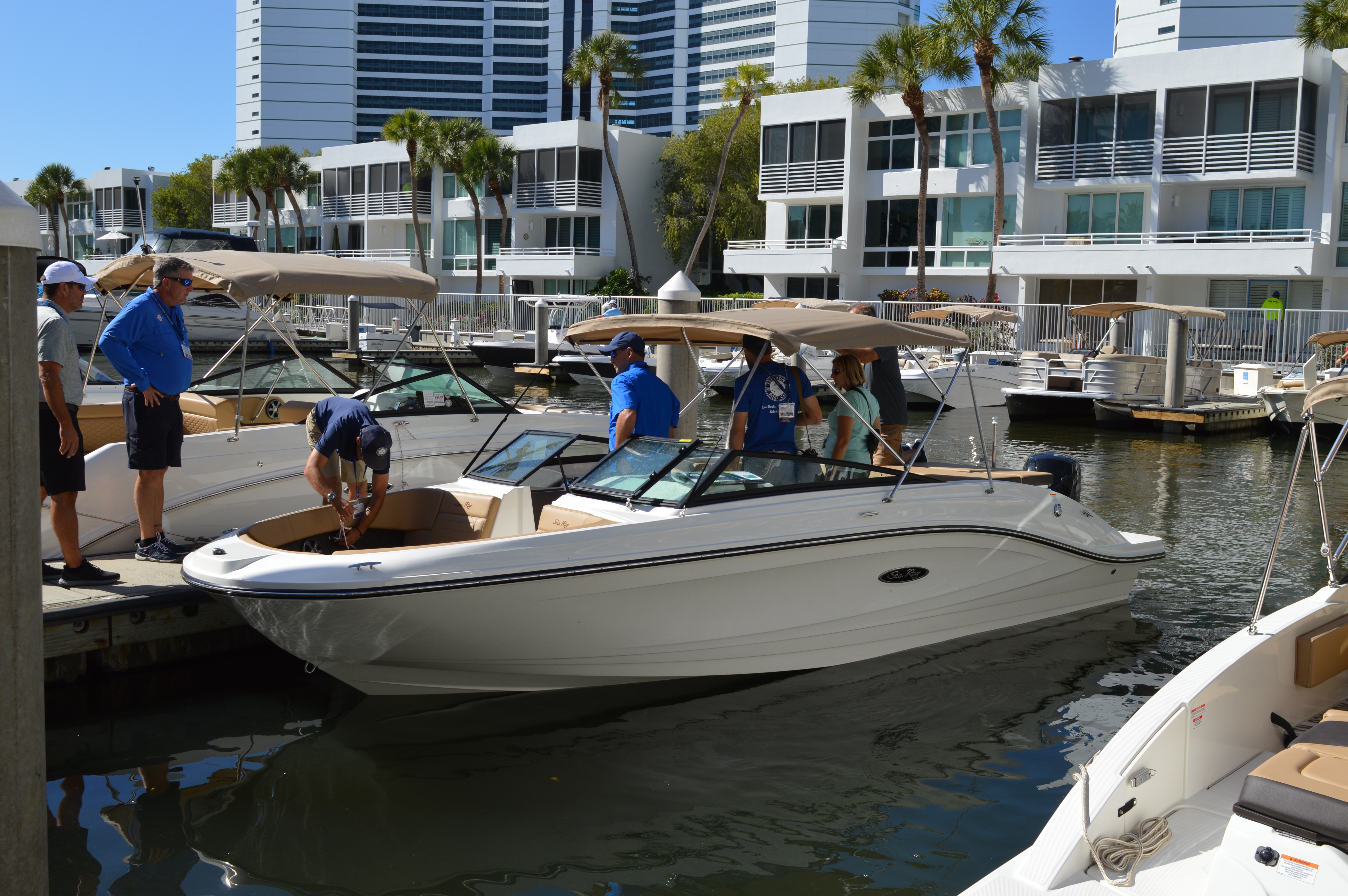 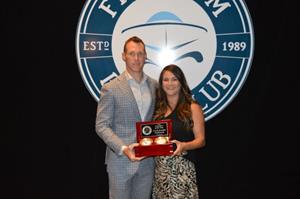