METTAWA, Ill., Feb. 10, 2022 (GLOBE NEWSWIRE) -- For the second consecutive year, Brunswick Corporation (NYSE: BC) has been named by Forbes to the list of America’s Best Large Employers. This award marks the second consecutive year Brunswick ranked in the top 20 percent of companies recognized. Of the thousands of companies that were surveyed for this recognition, only 500 made the list and Brunswick ranked 96th overall and second within the Manufacturing category.

“We are honored to once again be recognized by Forbes as one of America’s Best Large Employers,” said Jill Wrobel, Executive Vice President and Chief Human Resources Officer, Brunswick Corporation. “This award is especially meaningful as it correlates to direct feedback from our global workforce. At Brunswick, we are committed to creating opportunities where our employees feel empowered to share their feedback and play a direct role in creating a culture that is engaging, inspiring, and rewarding. This award reflects our investment, and together we look forward to cultivating an inclusive culture that defines the future of innovation and technology in recreational boating.”

Companies designated as America’s Best Large Employers are selected based on an independent survey where 60,000 employees in 25 different industries working for companies with at least 1,000 people employed in their U.S. locations were asked open-ended questions regarding his/her own employer. The evaluation was based on both direct and indirect recommendations from respondents who were asked to rate their willingness to recommend their own employer to friends and family.

You can view the entire 2022 list of America’s Best Employers here: https://www.forbes.com/lists/best-large-employers/?sh=64ae7a297b66 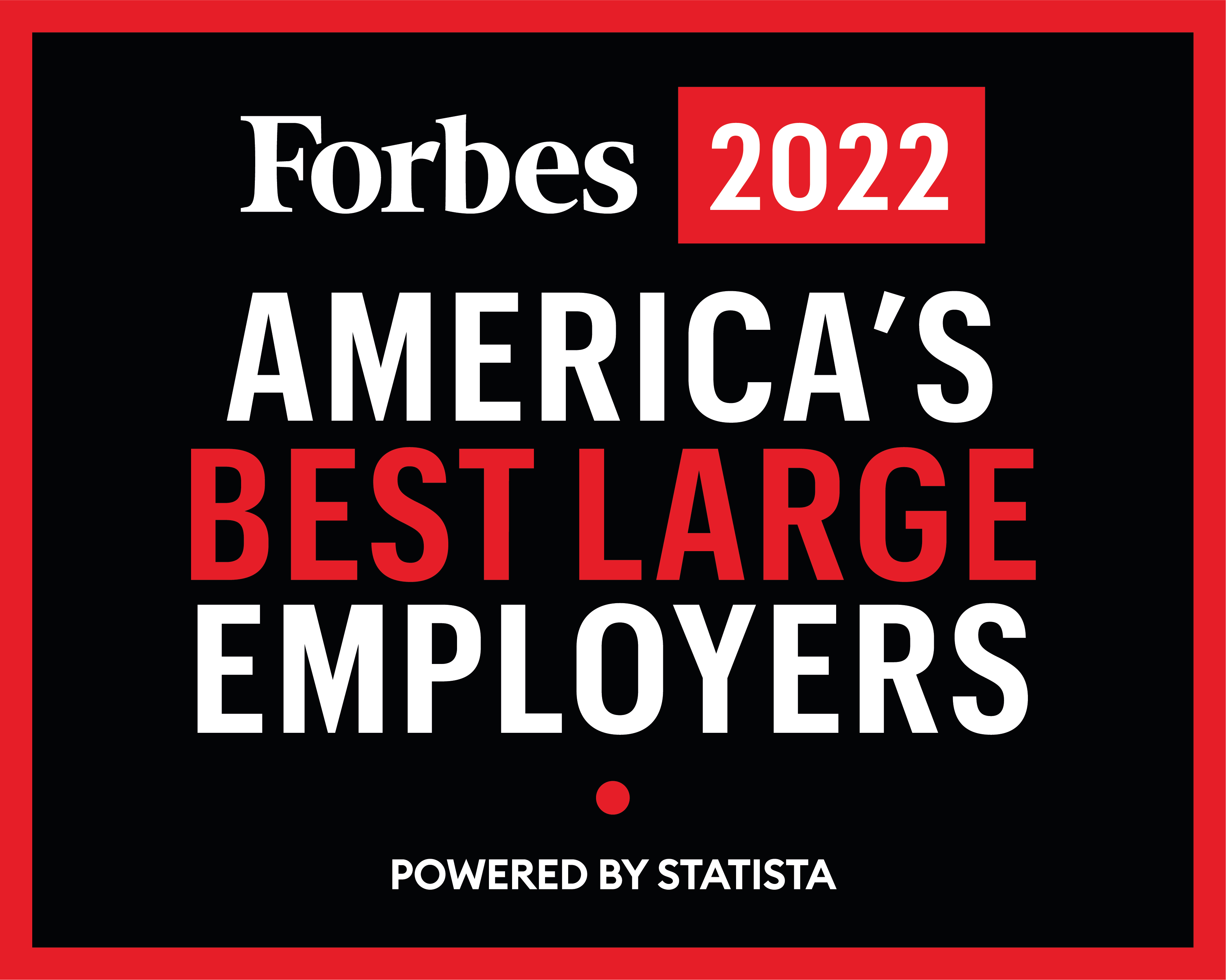